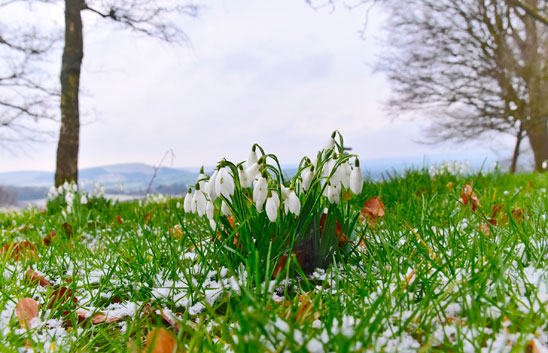 Shaftesbury: The High Point of Dorset

Known as ‘Shaston’ in Thomas Hardy’s novels, Shaftesbury is the second highest hilltop town in England. There are lots of reasons to visit this town of Saxon origin, including breath-taking views out over the picturesque Blackmore Vale and the ancient Cranborne Chase.

Take time to pause and enjoy the town from one of the many restaurants and cafes. There are also a selection of unique boutiques, artisan and popular shops for you to visit on the High Street and beyond and, of course, the various markets.

Gold Hill
Shaftesbury’s most famous landmark is Gold Hill, a quaint, steeply cobbled lane worthy of any chocolate box or calendar. With sweeping views across Dorset, Gold Hill, recently voted as one of Britain’s prettiest streets, is the setting for Ridley Scott’s iconic ‘Boy on Bike’ television advertisement for Hovis Bread and was used in an adaptation of Hardy’s ‘Far from the Madding Crowd’.

Gold Hill Museum
Set in two historic buildings at the top the hill, this museum, with its award-winning cottage garden, contains fascinating artefacts from the town’s rich heritage, including displays of the once-thriving lace, button and glove-making industries.

Shaftesbury Abbey
At the heart of the town’s heritage, Shaftesbury Abbey and Gardens tells the story of how the Benedictine Abbey was destroyed in Henry VIII’s dissolution of the monasteries. The excavated foundations sit within a peaceful walled garden, which includes a herb garden of over 100 species, and, in February, the grounds have drifts of naturalised snowdrops. 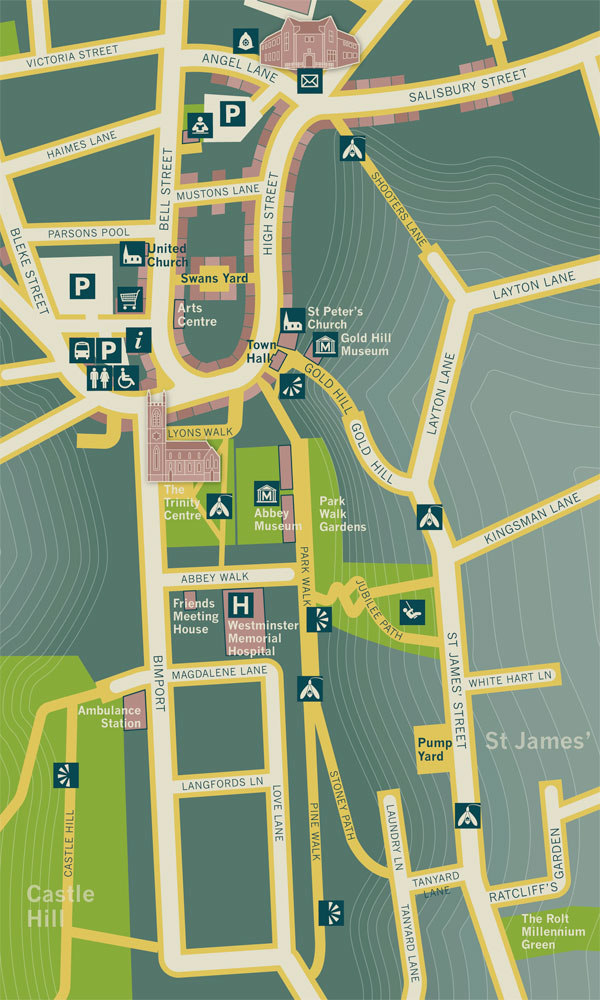 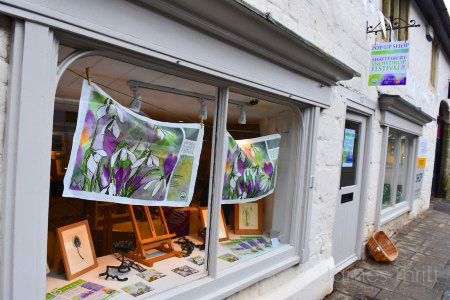 Holy Trinity Church and Tower
The church (now used as a community and commercial centre) was built in 1842 and the impressive 100-feet tower is open to the public on special occasions for example during Shaftesbury’s Snowdrop Season. Climb 126 steps up a narrow spiral stone staircase for unrivalled views over the surrounding town and countryside. The grounds are home to the snowdrops planted in 2012.

I seldom speak to strangers in the street
but walking through the churchyard into town
(a short-cut, green and peaceful, lined with limes)
saw oldish man, standing patiently
with lead in hand, the other end a dog,
black and looking older than the man.

What intrigued me most was that the dog
was smelling snowdrops, (winter on the wane).
I said: “I thought that snowdrops didn’t smell.”

The man replied, quite seriously: “Well,
the dog’s stone deaf you see.” I had to say:
‘Of course, that would explain it,” and went my way.

Timmy regularly enjoyed the walk along Bimport and through the Trinity churchyard to the town centre. 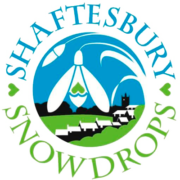